Mick Jenner and Tony Van Rhoda visited the Penang War Museum while on holidays in Malaya. The site has a very checkered history being a Japanese POW camp during WW2. Initially built as a fort by the British in 1930 to guard the Malacca straits, it included 2 15in naval guns facing out to sea from re-enforced concrete gun platforms. Other facilities included 100 ft of tunnels for ammunition storage, a command and intelligence centre, and a submarine wharf. It was staffed by British Marines, Indian troops and local militia.

The Japanese invaded by land in December 1941, and after a pitched battle the British evacuated the base which was then occupied by the Japanese. They subsequently used it as a base for spreading propaganda (to Singapore) and for interrogation, torture and execution (mostly of locals). It was also used later in the was to indoctrinate  future kamikaze pilots.

After the war the base fell into disrepair and was overtaken by jungle. The local population avoided the area due to the “bad spirits” lurking there, and after several generations many did not even know  of its existence. In 2008 the area was cleared of jungle and re-opened for public access. It is also used today as a paint-ball site, and “spooky tours” are conducted after dark as it is supposedly one of the top-10 haunted sites in Malaysia. 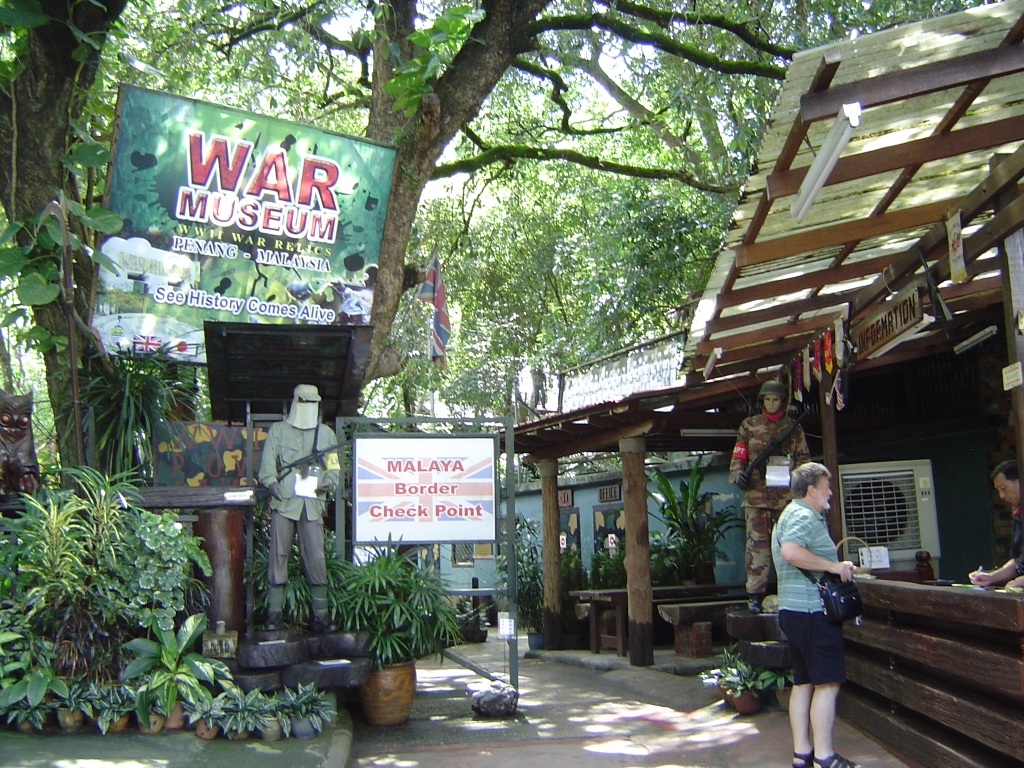 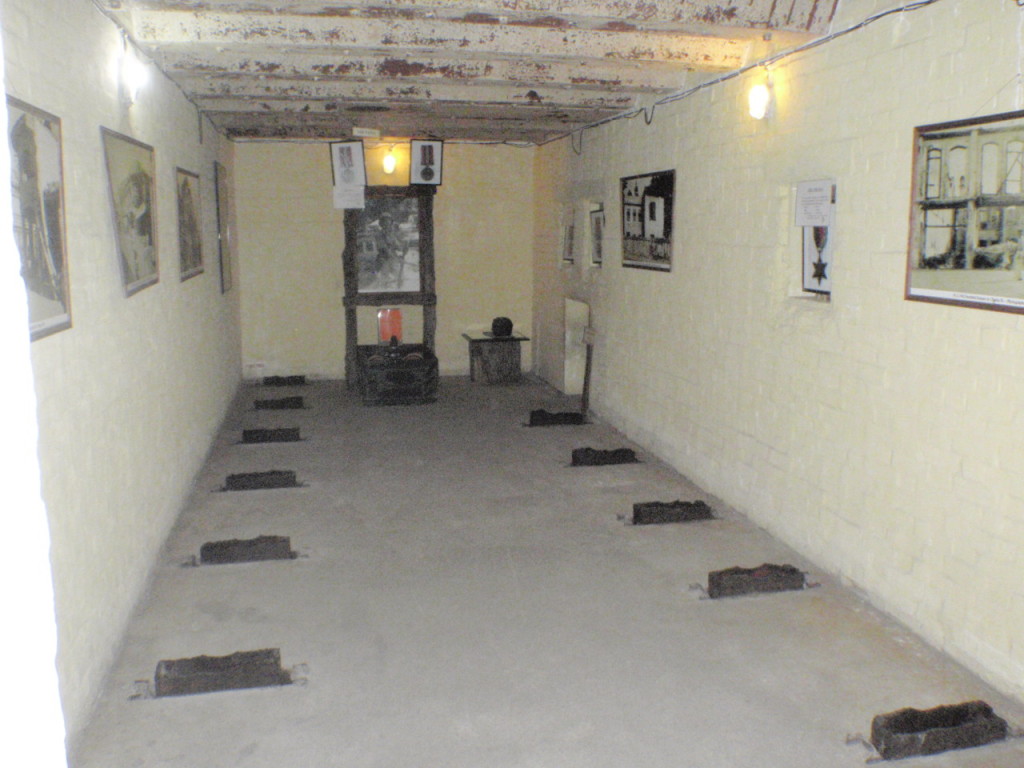 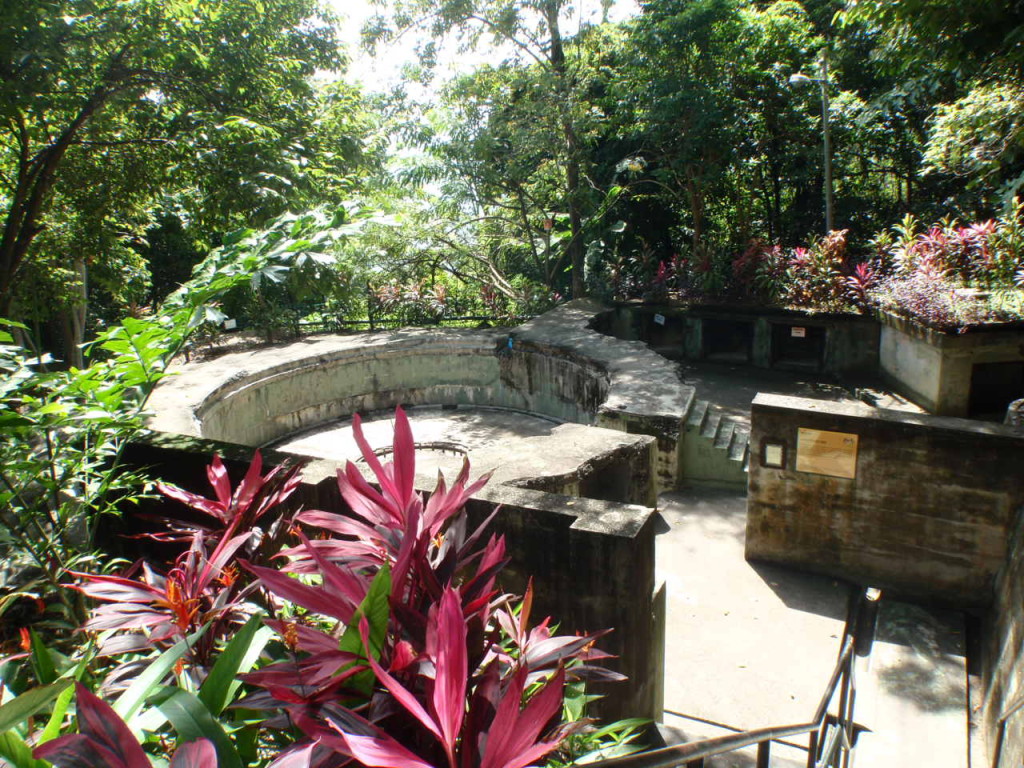 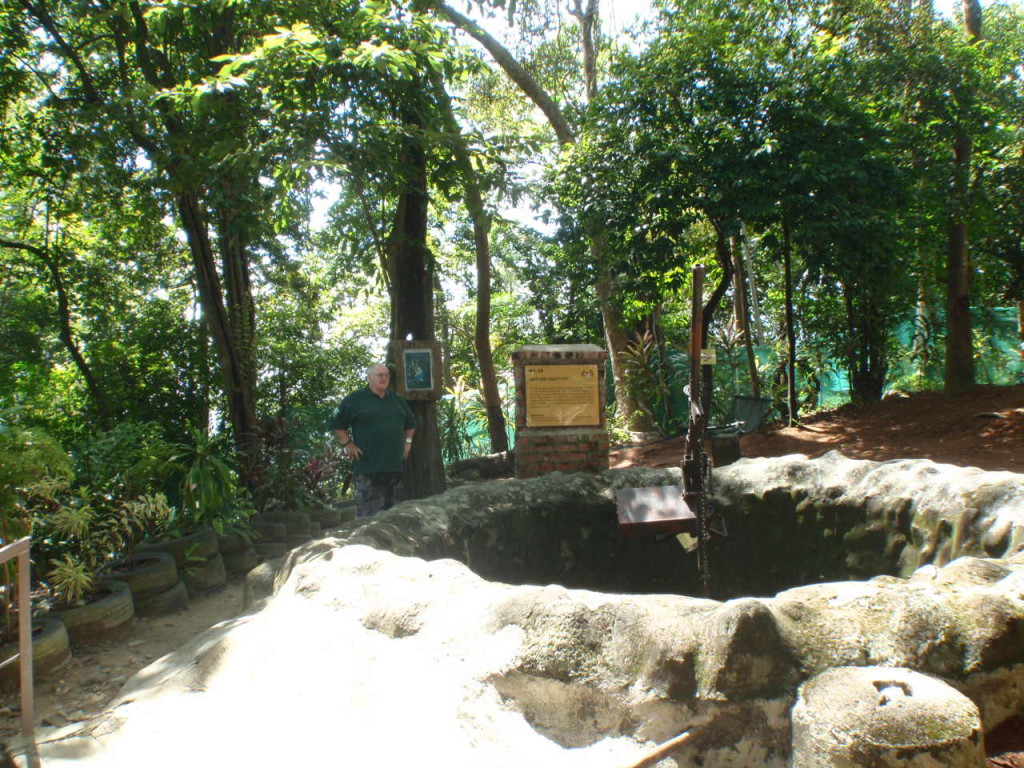 British Generator Room. Used by the Japanese as the torture room.Torture relics are still inside. 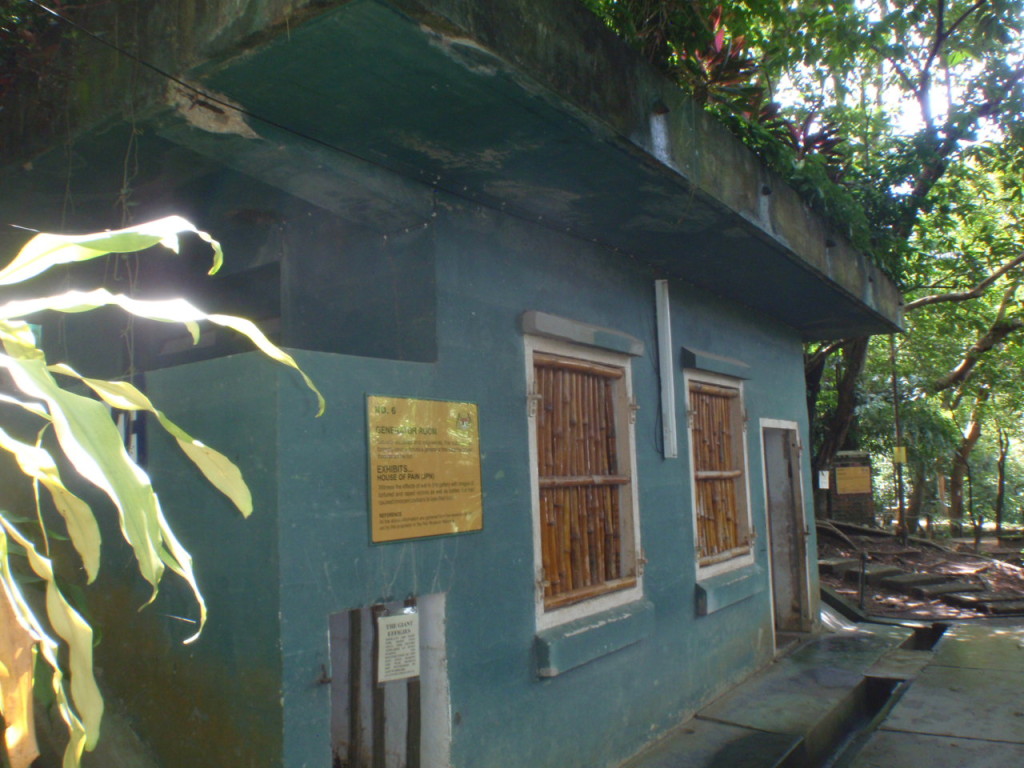 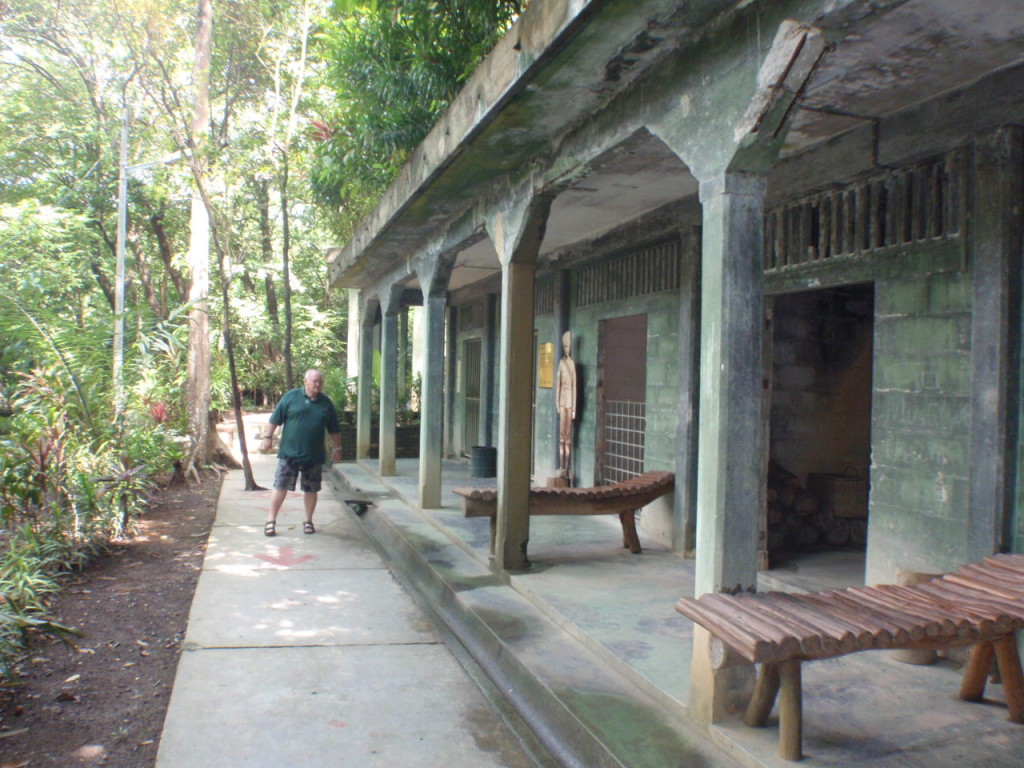 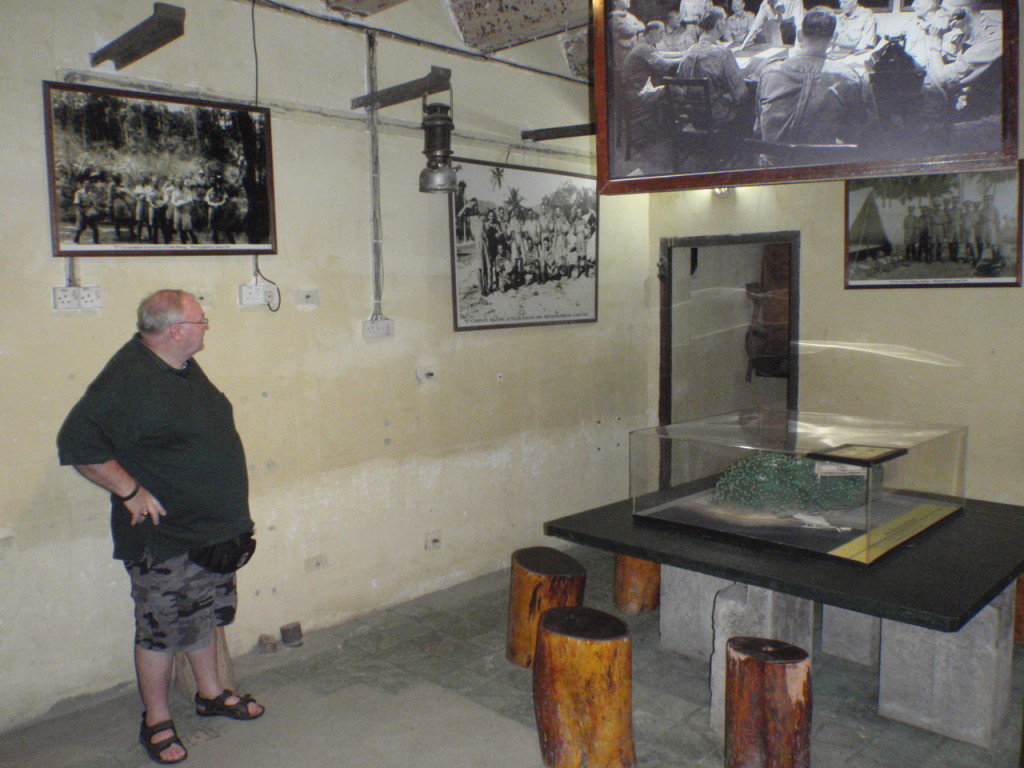