Those members who participated in the Australia Day parade this year all had a great day. 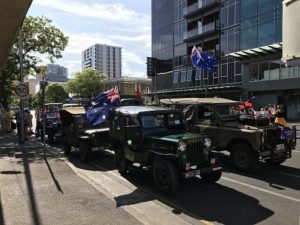 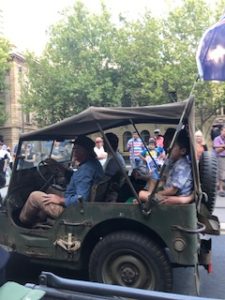 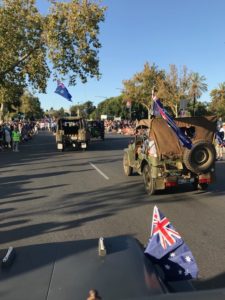 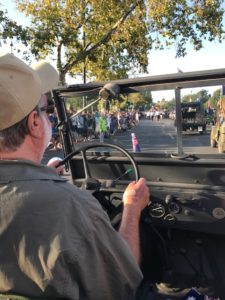 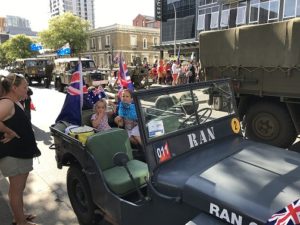 For those that met at Gumeracha, Kev Tipler arranged for a stop off at the the Applewood Gin distillery for gin samples and coffee followed by a drive to Anderson’s Hill via a scenic back country roads. Three jeeps led the convoy followed by some of us less adventurist drivers in  civvy vehicles.

The December meeting was held at the winery followed by a sumptuous lunch of platters and pizzas. Our table was located outside on a grassed area with a spectacular view over the vineyards and surrounding rolling hills. A great day out for those that attended.

A big thanks to Kev for arranging the outing. More events like this to come? 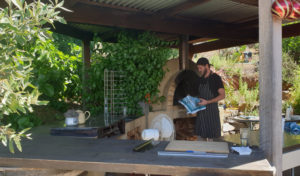 Due to lack of interest, the proposed club event at the Birdwood Motor Museum on 28 October has been cancelled. A possible replacement event will be discussed at the next club meeting on 6 November

Kev Tipler organized another of his winery tours through the Barossa Valley on 21 April 2018. Originally we were to take our military vehicles, but unfortunately my Jeep was u/s due to a brake problem, so we decided to take our civvy vehicles. On what turned out to be a lovely sunny autumn day, we met at Williamstown Cafe at 0900 hrs for coffee and Marc Turner arrived in his jeep! We then visited St Hallett winery for tastings where we were well looked after by a staff member who was a friend of Kev’s.

Next we drove to Pindarie for tastings, and were met by Tony Luke for lunch. After lunch Kev took us on a scenic drive including on some rough tracks to  Jacob Creek’s Steingarten Vineyard on top of the eastern ridge, then on to another of Kev’s friend’s wineries at Liebich Wein for fortified tastings and finishing up a Tony Luke’s for afternoon tea.

A really good day was had by all who attended. Well done Kev!

Would all members intending to provide vehicles for this Year’s Anzac Day parade please contact Mick Jenner, so we can advise the organizers of vehicle availability.

On Saturday 13 January the club held a run from Mt Torrens Hotel to Rick’s Farm via the backroads through the rolling hills, followed by an evening BBQ and club meeting.

Rick showed the attendees around the site, and the progress of his mega-barn building project. A great day out for those that attended. 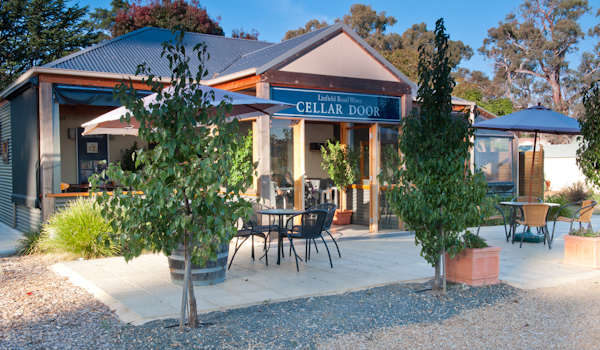 Kev Tipler is organizing a club run on Sunday 21 August from Gumeracha to Lindoch via 3 wineries, Linfield Cellars, Chateau Yaldara and Gomersal then on to Tony Luke’s for BBQ lunch. Meet in the Main Street Gumeracha at 0900 hrs for a back road run to Williamstown. Alternatively members can meet a Linfield Cellars main road Williamstown at around 1000 where coffee and cake are also available. BYO everything for lunch.

The National Military Vehicle Museum will be holding an open day on 10 April 2016 to commemorate the 40th anniversary  of the Vietnam involvement. Featured will be 50 classic cars, howitzer firing, weapons and vehicle handling displays. BBQ and food will be available

For further information, contact the Museum on 8285 3011 or visit the web page http://www.military-vehicle-museum.org.au 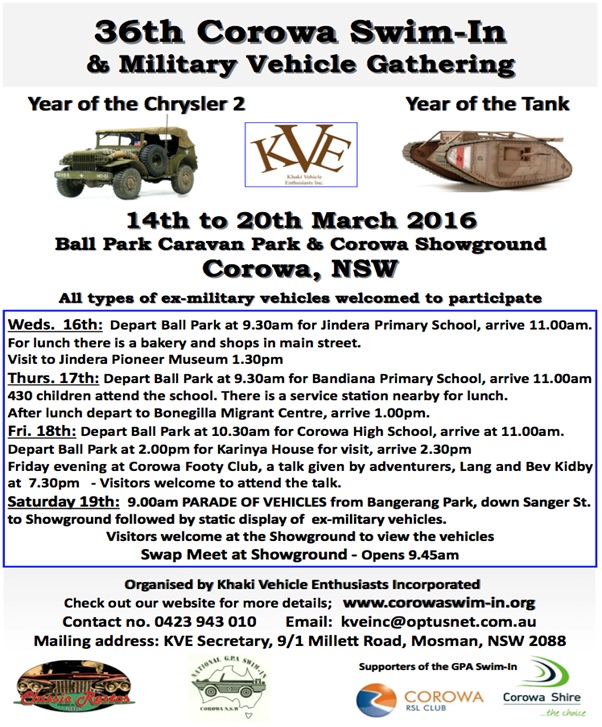 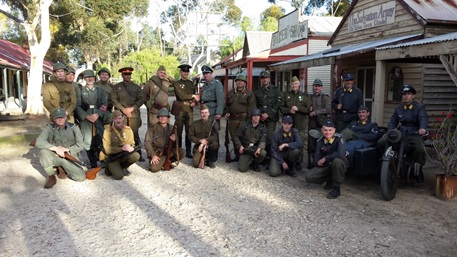