The jeep and Kettenkrad were mainly used for transporting the German troops around the battle area, but the jeep was also used in an armed reconnaissance. At one stage, the jeep was used to repatriate a Wehrmacht soldier to base camp who had injured his knee during a battle. Later in the day Rick’s Greyhound was brought into service to flush out the Germans hiding in cover in an ambush, the 37mm gas-fired cannon making much noise.

Mick Jenner’s jeep was subsequently “destroyed” in its hiding position by Alan Newton firing the cannon on the Greyhound.

All involved enjoyed the day’s activities, and a further event is planned for the new year (after fire season) when the event will be expanded to include more vehicles in active engagements. The Crawford Forest venue is excellent, with varying wooded terrain and many interesting tracks. Its such a pleasant place to hold a battle. All WVCG members are encouraged to provide their vehicles  for the next event. More later.

“Horst Muller” aka Mick Jenner with his “captured” German jeep. 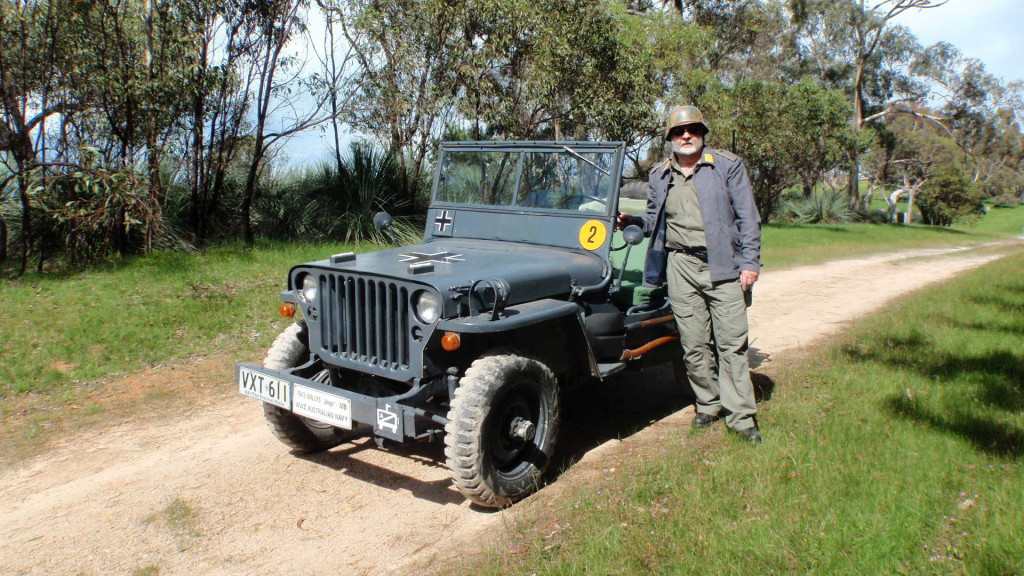 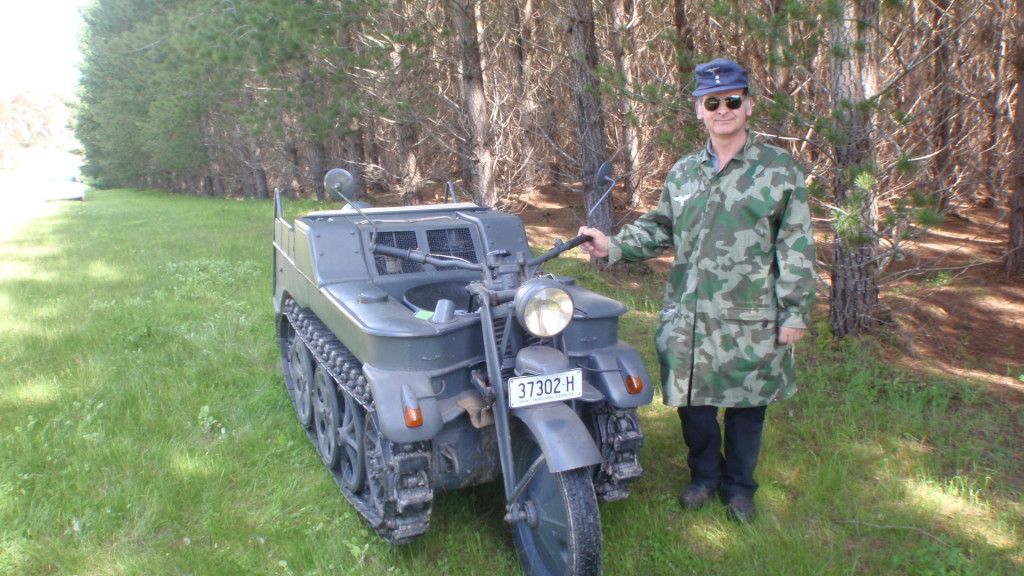 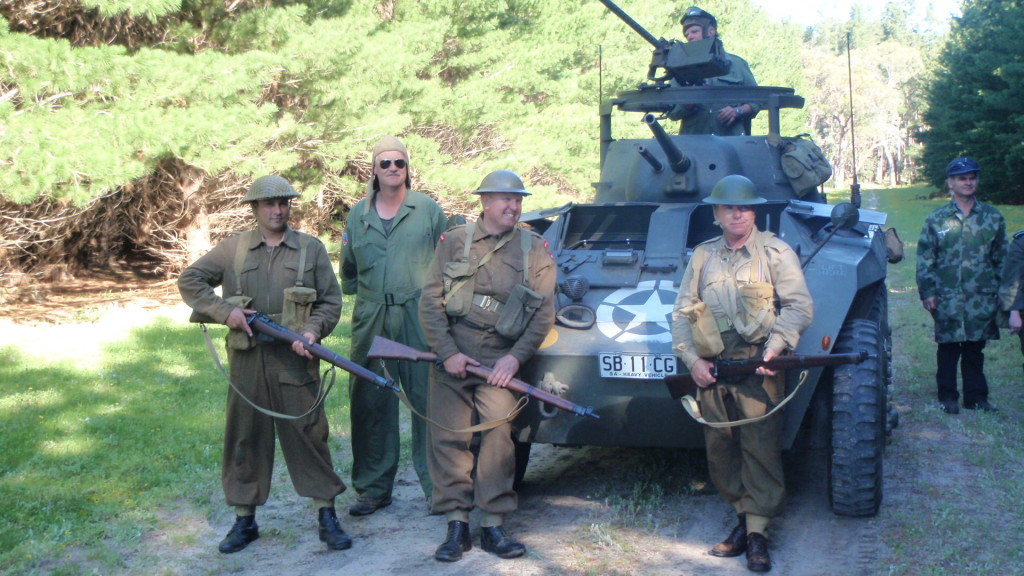 Those members who participated in the Australia Day parade this…

This year’s Xmas function was held at Anderson Hill Winery,…

Due to lack of interest, the proposed club event at…