Well another Anzac Day has come and gone and the march was well supported by members of the WVCG who provided vehicles to carry elderly veterans who could no longer March.

We are all looking forward to next year when the 2015 Anzac Day March will celebrate 100 years of WW1. We will be looking for support from our many members whose vehicles will be needed. Below are some photos of some of our members who turned up with their vehicles.

Mick Jenner in his Navy Jeep with a veteran and his son.

Three generations of the Hornibrook family were involved in the march and John’s Jeep was driven in the march by his son Darren.

Richard Sanders Jeep carried veterans of the 10/48 Battalion in the march. 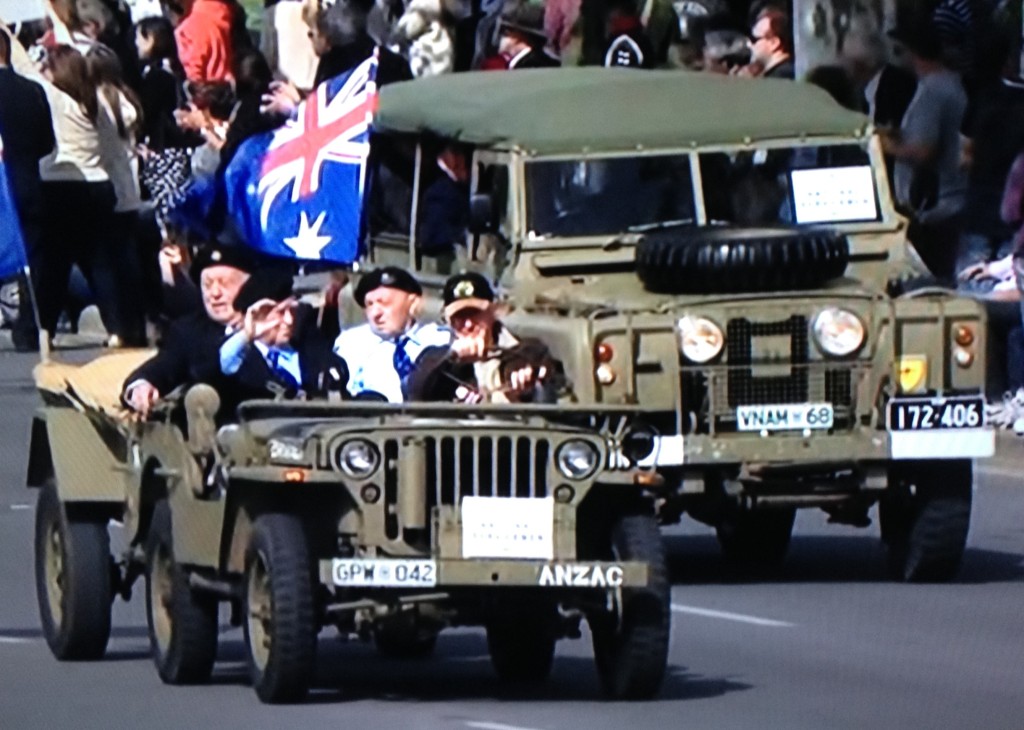 Kevin Tipler in his Jeep and Pedr Horley’s Landrover with members of the National Servicemen’s Association. 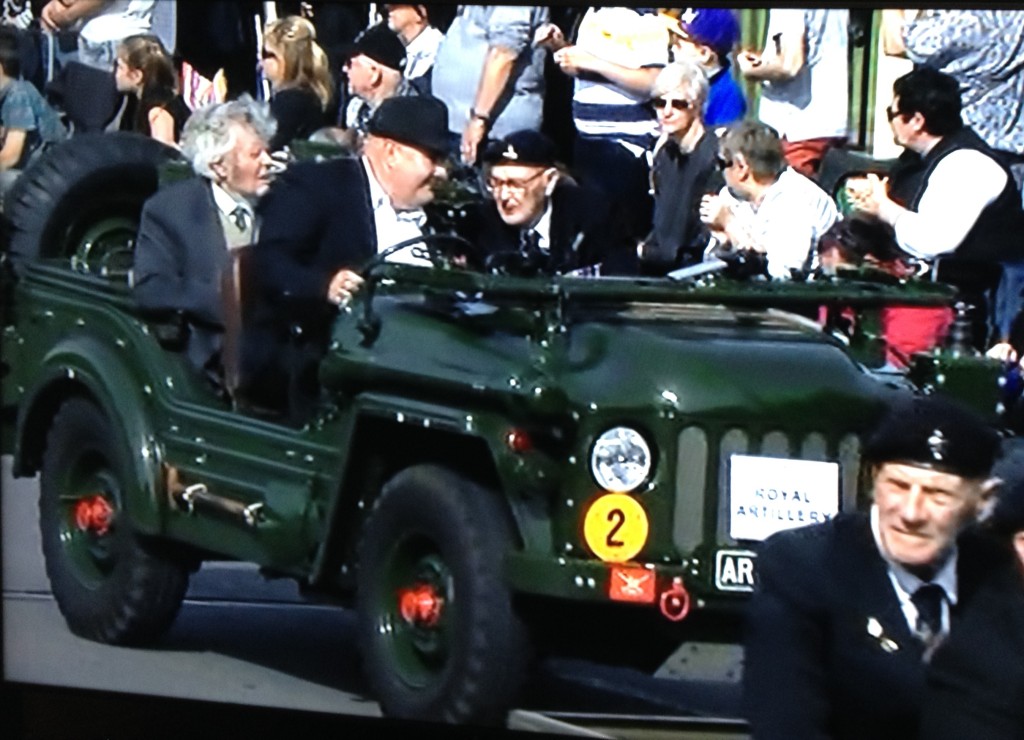 Adrian Nieckarz in his Austin Champ carried members of the Royal Artillery in the march.

Kev Tipler is organizing a very interesting wine run through…

A reminder that the club run to Rick’s farm is…

The Next WVCG Meeting Tues 2 August at the Tower Hotel

Hi All, The Next WVCG Meeting will  be held at…