The RSA held a WW2 re-enactment battle in the Mount Crawford Forest over the weekend of 25th—27th July 2014. The battle was the taking of the Nijmegen Bridge by allied forces in 1944. This action was later was a part in the movie, “A Bridge Too Far “. The main battle RSA took part on the 25th and the following WVCG members supplied vehicles that took part in the battle re-enactment:

Rick Shearman in his M8 Greyhound and Adam Burge working the 37MM Cannon.
As part of the Allied Force.

Mick Jenner in his 1942 Willys Jeep, as “Horst Muller” for the Axis Forces.

Tony Van Rhoda in his LR 110 as “War Correspondent and Cameraman”.

The weather was kind considering there had been a lot of rain leading up to the weekend. Everything went of well with the only casualty being Tony’s L R 110 getting bogged down to the axles. A field recovery with the help of a heavy vehicle only took a few minutes to be back on the road again. 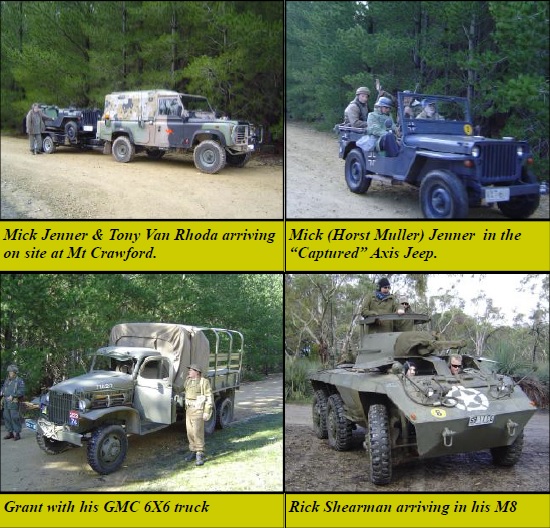 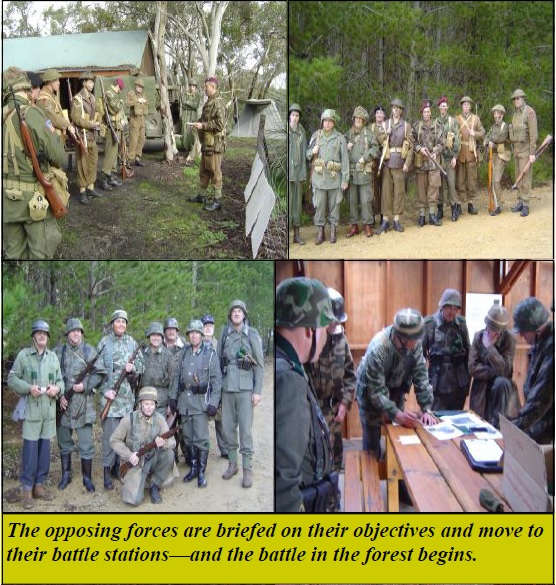 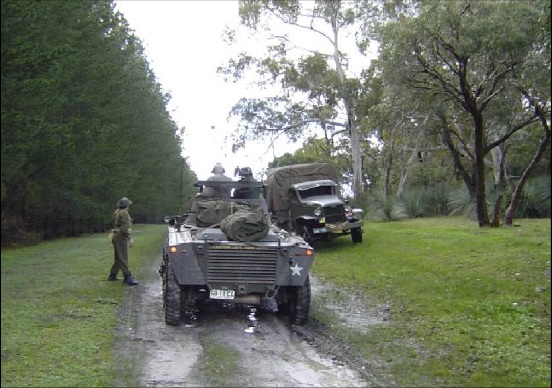 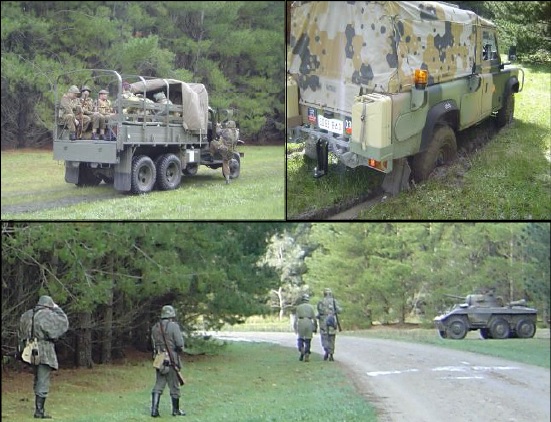 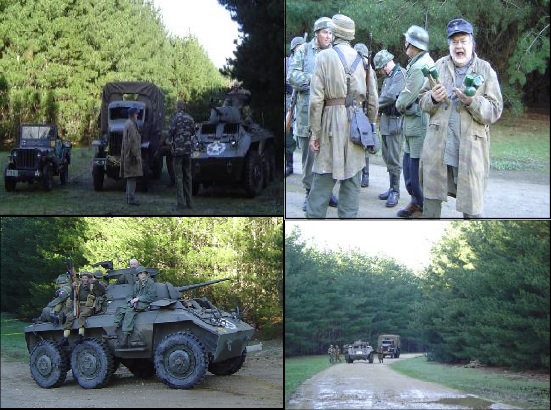 The club will be holding a run from the Mt…