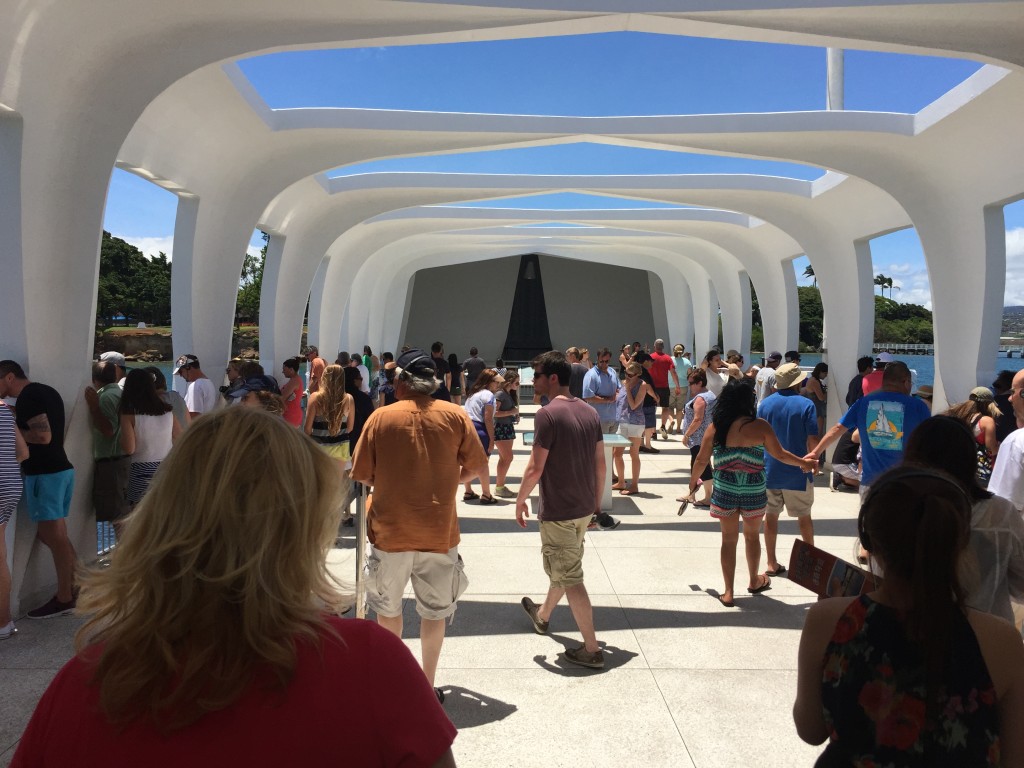 Mick and Deb JENNER and Tony and Jo VAN RHODA…

Proposed Amateur Radio Licence Course. At the General Meeting on …